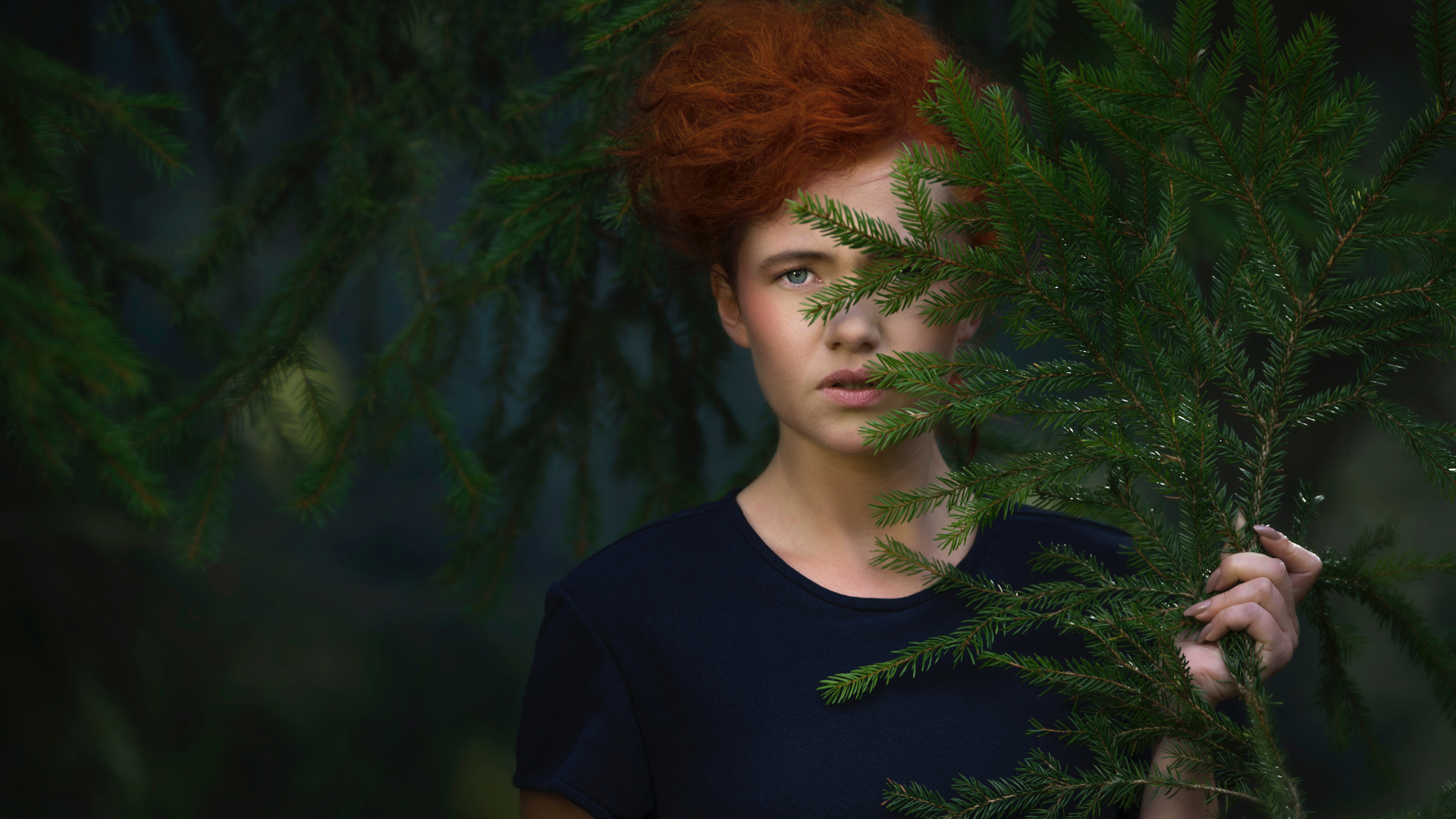 In a new television series, planned for broadcast in Sweden this fall, presenter and comedian David Sundin and researcher Emma Frans will explore different innovations that we may surround ourselves with in the future. One of the episodes, about smart textiles, was recorded in Borås at Science Park Borås and Smart Textiles together with Nils-Krister Persson, a researcher at Smart Texitles and supervisor of the Smart Textiles Technology Lab.

All is quiet in the entrance to the Textile Fashion Center on 10 June when the production company Nexikos’s film team, together with David Sundin and Emma Frans, enter. Many of those who normally work in the building or study at the Swedish School of Textiles have either gone on summer break or are working from home.

However, there is no mistaking the fame acquired over the years by TV presenter David Sundin. His participation in programs from Sveriges Television (SVT), a Swedish television broadcasting company, in productions such as Bäst i Test and Melodifestivalen, has made him well known among Swedish families with children, and perhaps he is now broadening his audience; news recently came out that he is also one of this year’s “summer talkers” on P1, a national radio channel produced by the Swedish public broadcaster Sveriges Radio.

A little guy around eight years old, sitting in an armchair outside the café in the entrance, turns his head; his eyes get big when he realizes that it is David Sundin himself who is strolling around, checking out both works of art and info screens.

Japan was traded for Borås

Initially, the upcoming series, which has the working title of The Future Around the Corner, or Framtiden runt hörnet in Swedish, was scheduled to be shot in both the US and Japan. But the coronavirus pandemic meant that the production team needed to rethink their plans, and now attention is instead being paid to domestic innovations at, among other places, Science Park Borås and the Swedish National Museum of Science and Technology in Stockholm.

The basic idea of the series is that David Sundin and researcher Emma Frans speak with experts and try out things and prototypes that may be used by regular people at some point in a somewhat near future. Researcher Nils-Krister Persson is their guide during the visit to Science Park Borås and Smart Textiles. He is an Associate Professor at the Swedish School of Textiles and supervisor of the Smart Textiles Technology Lab.

It soon becomes clear that it will be difficult for the production team to choose among all the fascinating products and prototypes available in the Smart Textiles Showroom. But finally, they manage to choose to focus on curtains that change color, a tank top that measures heart rate, and a pair of 3D-printed shoes. They also look at textiles that can play music, an inflatable bicycle helmet, and a T-shirt sewn with PVA fabric and which can be composted when no longer wanted.

From thought to product

Over the course of the day, filming takes place at a furious pace. A surprising amount is taped without a script. The presenters instead follow along with Nils-Krister Persson’s thoughts; based on that and the producer’s instructions, the conversation moves forward.

Producer Carl Tofft, who has been awarded with, among other things, Stora Journalistpriset, a recognition for achievement in journalism in Sweden, works in a concentrated way to convey his inner vision around how the program is to look and how the participants’ conversations are to be direct and linear.  Which sometimes turns out to be difficult when comedian David Sundin has room to improvise.

After several hours of recording in different parts of the textile labs at the Swedish School of Textiles and in the Smart Textiles Showroom, and after showering David Sundin while he was wearing a PVA T-shirt, it’s time for the team to pack up and travel on to the next location.

It is clear that the day in Borås was exciting and impressive; perhaps their disappointment was not too great that they did not end up traveling to Japan.

Facts:
Framtiden runt hörnet, produced by the production company Nexiko will, if everything goes as planned, be shown in the fall of 2020 on one of the major TV channels in Sweden.

Read more about how you can digitally connect your wardrobe.
Link to SVTplay.

Smart Textiles is an environment that consists of a close collaboration between the University of Borås, RISE - Research Institute of Sweden, Swerea IVF and the Incubator in Borås. The main financiers are Vinnova, the Västra Götaland region and Sjuhärads Kommunalförbund. Smart Textiles is also financed by Sparbanksstiftelsen Sjuhärad and other research financiers.